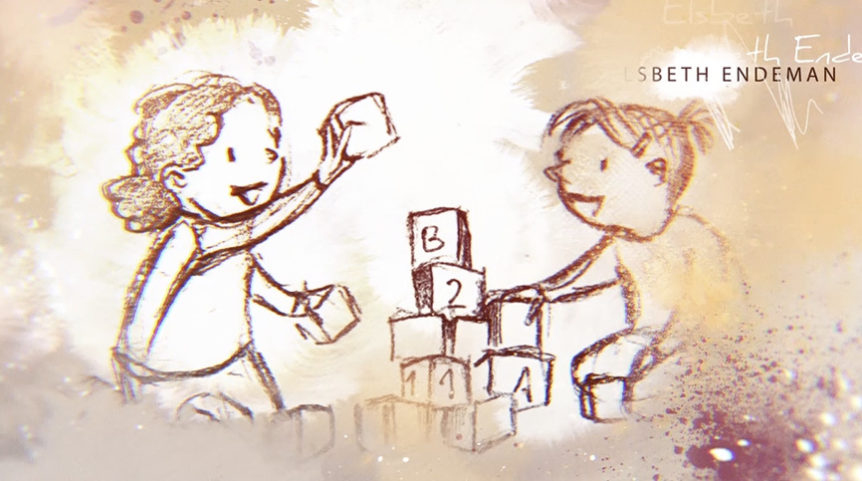 Illustrating a friendship for a film intro The assignment was to illustrate the friendship of the two main characters of the film and show how they were friends from a very early age. This was intended to build a backstory for the film.   You can watch the whole film here (intro starts at 0:40):